On this date 525 years ago, Columbus commenced construction of his first fort in Española’s interior, built to protect a garrison of men as they explored for gold and commenced subjugation of the Taíno population. He named it for the apostle who initially doubted Christ’s resurrection, a retort to those who doubted Española’s gold until they saw it. Over 300 men soon were stationed briefly at the fort.

The photos below show the preserved site, which is in mountains southwest of Santiago de los Caballeros in the Dominican Republic, close to the small town of Jánico. Columbus marched through Guarionex’s chiefdom of Magua to reach the site, triggering frictions which soon evolved into brutal conquest, as will be depicted in the sequel to Encounters Unforeseen. 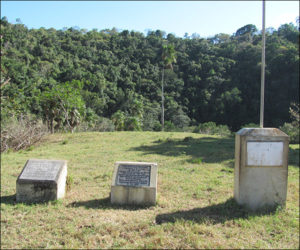 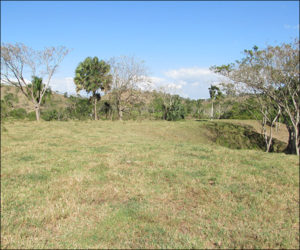 Hiking to the site is through rugged terrain, as shown below. 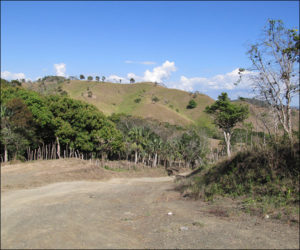 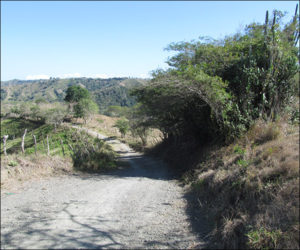