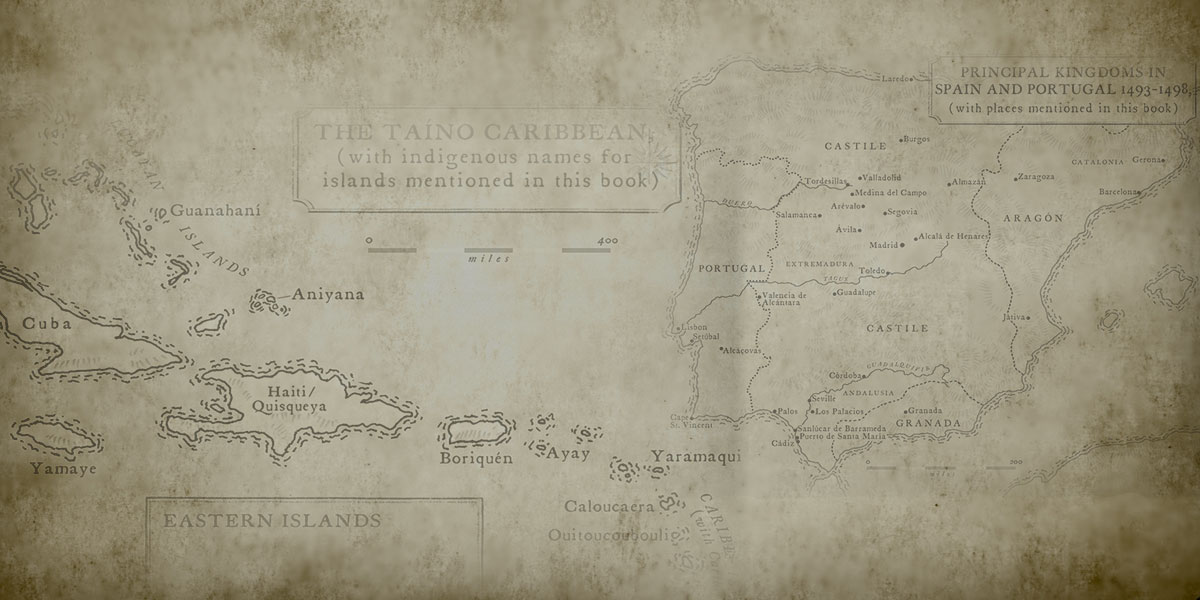 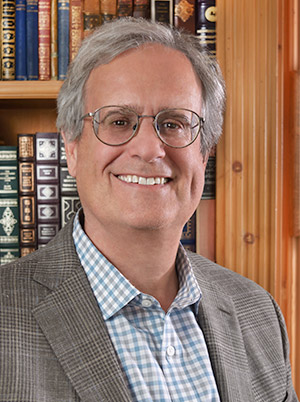 Andrew Rowen has devoted ten years to researching the history leading to the first encounters between Europeans and the Caribbean’s Taíno peoples, including visiting sites where Columbus and Taíno chieftains lived, met, and fought. His first novel, Encounters Unforeseen: 1492 Retold (released 2017), portrays the life stories of the chieftains and Columbus from youth through their encounters in 1492. His second, Columbus and Caonabó: 1493–1498 Retold (released November 2021), depicts the same protagonists’ bitter conflict during the period of Columbus’s second voyage.

Andrew is a graduate of U.C. Berkeley and Harvard Law School and has long been interested in the roots of religious intolerance. 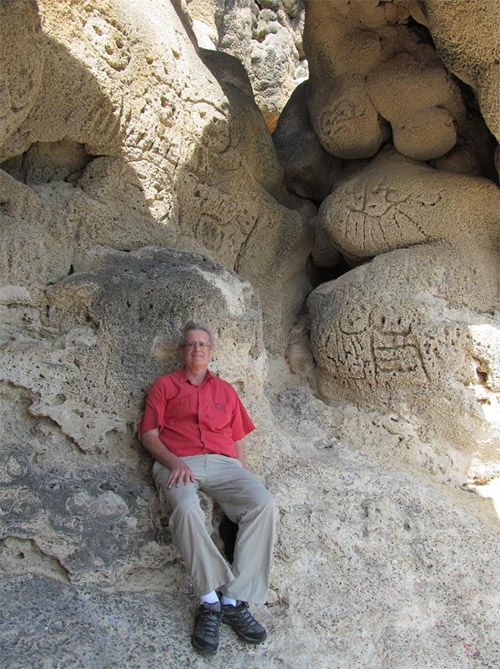 The photo was taken while examining Taíno rock carvings (Las Caritas) on the cliff overlooking the Taíno Lake Hagueygabon (the modern Lake Enriquillo) in the western Dominican Republic.