Discussion of Enemies of the Human Race

526 years ago, on July 7, 1494, an elderly, indigenous man on Cuba’s southern coast admonished Columbus for inspiring great fear and warned that the souls of the enemies of the human race traveled to a dark place on death. Some locations where Columbus and Taíno chieftains had substantial discussions are known, but the site for this encounter is uncertain. I spent a day on my recent trip to Cuba trying to find it, while researching the sequel to Encounters Unforeseen: 1492 Retold.

Columbus’s three ships were sailing east to return to “Española,” having terminated the exploration of Cuba’s southern coast on June 12 at the Bahía de Cortes (see prior blog). On July 7, he brought the ships to anchor by a river mouth at a promontory beside coastal mountains where, on the outward voyage, he had traded peacefully with the inhabitants of a nearby village and likely planted a cross. The locals called the mountains the Guamuhaya and Columbus named the river Río de las Misas, as mass was celebrated. Samuel Eliot Morison, the modern historian who sailed the coastline to replicate the exploration, believed the river was the present San Juan, which enters the sea between Cienfuegos and Trinidad.

I studied several coves between Cienfuegos and Trinidad, and the site at the San Juan river does accord with the scant descriptions in the primary sources (other sites could, too). There’s a dirt road off the nearby highway and I hiked in. The following pics show: the river mouth and beautiful mountains; a view to the sea; a lovely area on the promontory itself; the nearby inland plain where an indigenous village could have been (imagine bohíos, without cattle, etc.); and the dirt road. 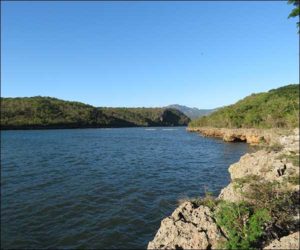 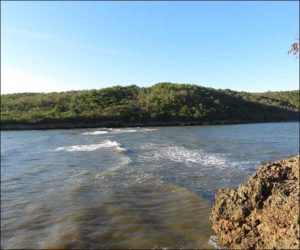 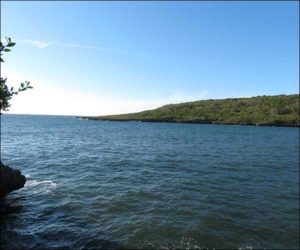 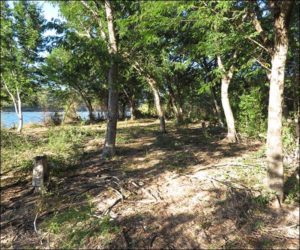 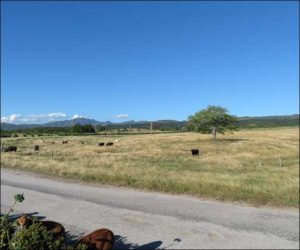 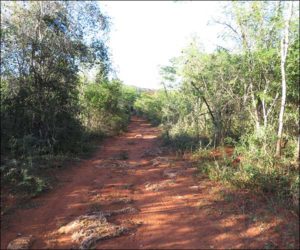 The elderly man likely was a behique (shaman), and archaeologists often refer to his peoples as Ciboney Taíno or Cuban Ciboney. He explained—through Columbus’s Taíno interpreter—that the soul follows one of two courses when it quits the body. The first is dark and dreadful, reserved for the enemies and tyrants of the human race. The second is joyous and delectable, reserved for those who have promoted peace and tranquility. The behique entreated Columbus to harm no one.

According to his letter to Queen Isabella and King Ferdinand, Columbus responded that he hadn’t done evil except to bad people, meaning Caribes and those that opposed subjugation to the sovereigns’ rule.